When the Snow Melts | Unilock

When the Snow Melts

When will winter end? According to Punxsutawney Phil, we still have a few weeks to go. Many of the cities where Unilock manufactures concrete pavers and retaining walls have endured record temperatures and snow falls. In Chicago, this year’s snow accumulation ranks 5th in all time snow fall totals. To date they have received over 60 inches of snow and winter isn’t over yet. As we head into March warmer temperatures will eventually arrive but what happens when all this snow melts? Where will all the water go?

In many cities around the country, stormwater and flooding are big topics. Snow melts can have the same effect as a large rainfall event causing flash flooding. Several cities, like Chicago, are responding to flooding issues by implementing green infrastructure into existing projects. Last fall the Museum of Science and Industry (MSI) did just that, installing a permeable paver parking lot, supplied by Unilock. MSI has been around since the World’s Columbian Exposition of 1893. Known as the Chicago World’s Fair, MSI was originally built as the Palace for Fine Arts. It was renamed to MSI in 1933 and now, 120 years after it was originally built, they have installed a one and a half acre permeable paver parking lot.

Designed by Stanley Consultants and Carol Yetken Landscape Architects, the parking lot was built as a bus drop off area for school children visiting the museum. It features six drop off bays with Optiloc® pavers, drive aisles and employee parking with Eco-Optiloc™ permeable pavers and uses Eco-Priora™ permeable pavers for the pedestrian walking and crosswalk areas. The crosswalks have a slip-resistant, exposed granite face with Onyx Black Series 3000® finish. This adds visual contrast from the field of Eco-Optiloc™ permeable pavers and helps guide the children. Using these permeable pavers reduces any water ponding on the pavement surface from snow melts or other rainwater events and won’t refreeze on the surface at night. 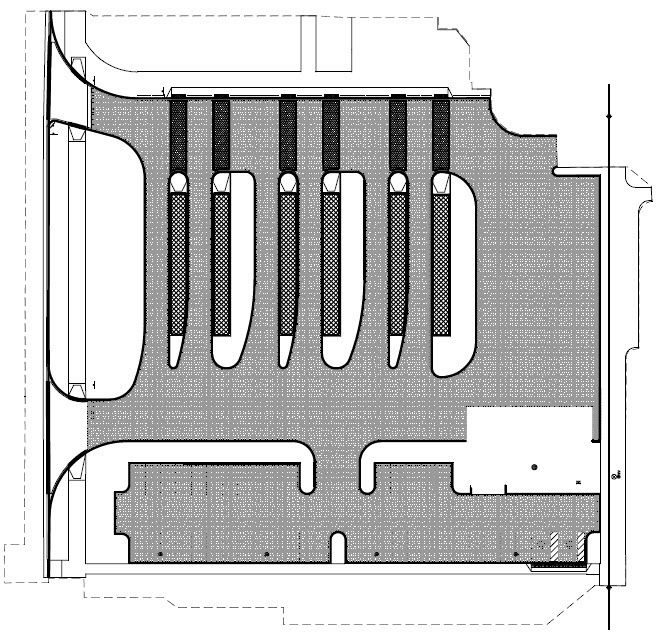 We are often asked how permeable pavers work during the winter when the snow melts but the ground is still frozen. When the base is created with the appropriate aggregate it allows for a void space. It is this void, approximately 40%, that allows the water to leave the surface.

The total parking lot and drop off area surface at MSI is about one and a half acres or 64,100 square feet (SF) of which one acre or 43,560 SF is permeable pavers (actual engineering values for this project may vary – simplified for this explanation). One inch of rainfall will capture approximately 27,154 gallons of water in one acre even though the permeable paver base material can hold significantly more water. To calculate the actual capacity, the base depth for the project is required. For the MSI project the engineers used a base depth of 22 inches due to the bus traffic (for cars and SUV’s a more common depth is 14 inches depending on subgrade soil conditions). One acre, 43,560 SF, multiplied by 22 inches is 79,860 cubic feet. After the 40% porosity of the permeable base is calculated, the total capacity of the MSI parking lot would be around 31,944 cubic feet or 238,957 gallons of water. That means a one inch rainfall event would use less than 11.5% of the total capacity. If all the snow Chicago received this year, 60 inches, melted all at once, equivalent to 6″ of rain, and with the subgrade soil still frozen, the MSI project should only use about 68% of the total capacity of the permeable system.

There are other factors the engineering team considered such as outflow and the infiltration into the subsoils. While the subsoils may be frozen, the system will still function without adverse effects from the weather extremes Chicago, and other northern cities, throw at permeable paver systems. At MSI, Unilock observed this project site over the winter several times. The week of February 17, 2014, MSI received about 4 to 5 inches of snow which was immediately plowed off the paver surface. On February 18, Unilock photographed the project while the temperature was below freezing. Two days later, the temperature increased above freezing to almost 45 degrees and received just less than one inch of rain. The very next day the temperature once again dropped below freezing. The entire permeable paver surface remained clear.

On an annual basis, Chicago’s average rainfall is about 35 inches. The majority of these rainfall events are fairly small. In fact, 98% of rainfalls are less than 2 inches and 95% are less than one inch of rain. These permeable paver systems work very well in almost any application including heavy duty traffic.

If you have any questions about permeable paver systems of other paver applications, please contact your local Commercial Product Representative. Please contact Brad Swanson, brad.swanson@unilock.com if you’d like to learn more about the Museum of Science & Industry project. 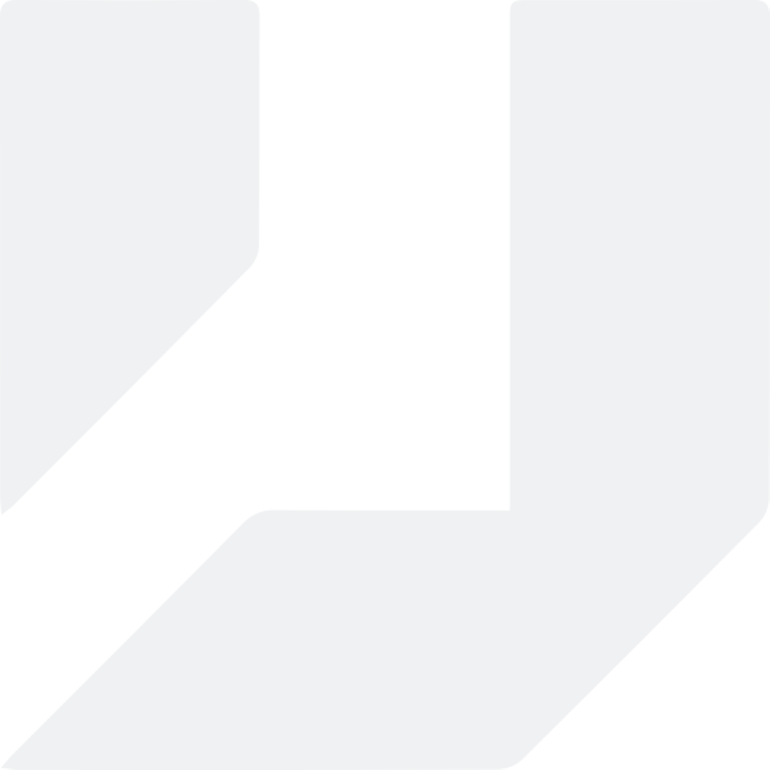 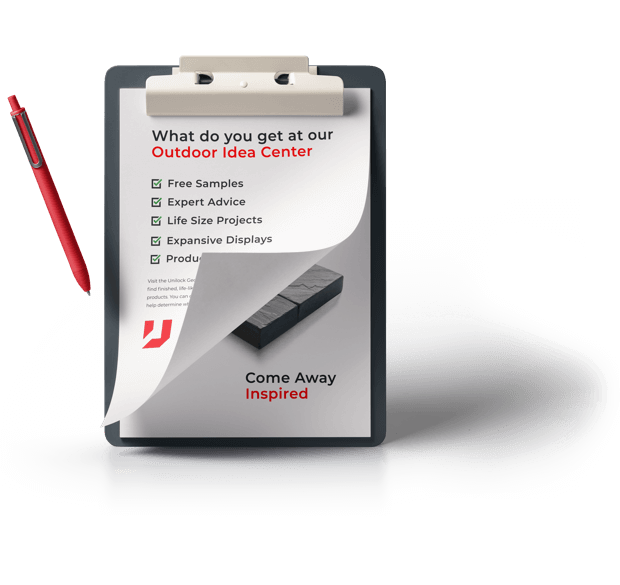 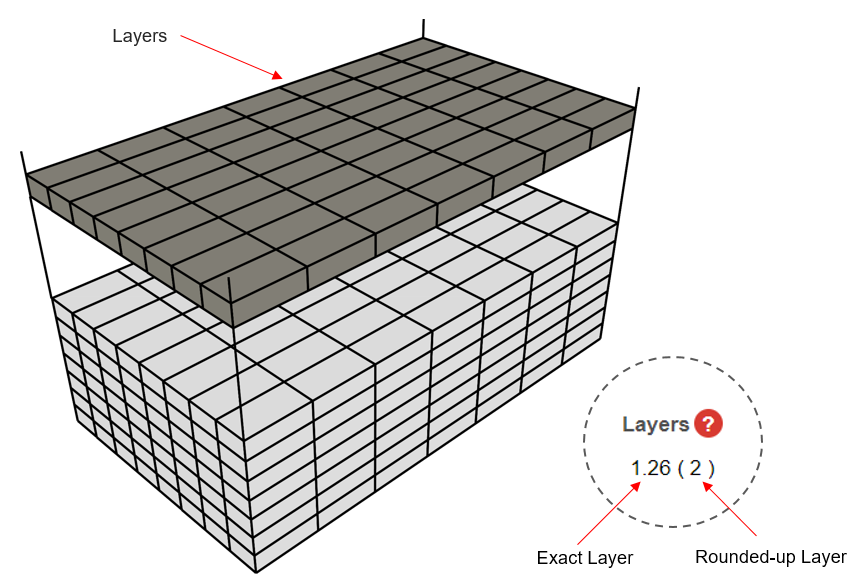